I would love as much as anyone for the video games press to be able to talk about topics like race, politics and the ever-elusive “games as art” topic. Problem is, the games press is full of fucking idiots.

There’s a sheer cliff drop off from the topic of video games and everything else in a general games press’ purview. This was never more apparent than last week with the discussion surrounding Oculus founder Palmer Lucky reportedly giving money to the dark Satan that is the “alt-right” and Vice Gaming’s Austin Walker interview about race and the like in Mafia III with the games senior (black) writer. Then go ahead and toss in some post presidential debate talk for good measure.

As I was listening to the scant few video games focused podcasts I listened to, I found that when the topic of Luckey reportedly giving money to “alt-right” group Nimble America, there was plenty of silence for the most part.  This is standard operating procedure for the games press, especially when it comes to most topics that aren’t video games first.

The fact they were even covering it was also questioned, as it is technically “video game related”, but then that means that the people discussing it have to do the “both sides” dance or be as milquetoast as possible when discussing their thoughts about the topic. Just saying, “It’s gross!” over and over again isn’t really coverage.  So why even bother?

More to the point, it’s in the realization of the utter hypocrisy of the games press, when Alison Rapp (yeah, remember her?) was let go from her position at Nintendo earlier this year. The games press erupted about someone’s private life being foisted out in to the open and the ensuring harassment from those no-goodniks on The Interents towards Ms. Rapp who, mind you, wasn’t just “minding her business doing nothing” to garner this “harassment”. She was actively starting shit with various anti-feminist groups and trolls on twitter, but when it got “too real” suddenly she was just a scared little girl that was being bullied by those big nasty goony men!

But Palmer Luckey? Because he’s a rich white dood…fuck that guy? The harassment and bullshit he and his girlfriend are getting…A-okay? No one in the games press was talking about that aspect. Just how gross and wrong it was that Luckey maybe supported Trump, and that a couple of companies are pulling their support for Oculus as long a Mr. Luckey is around. 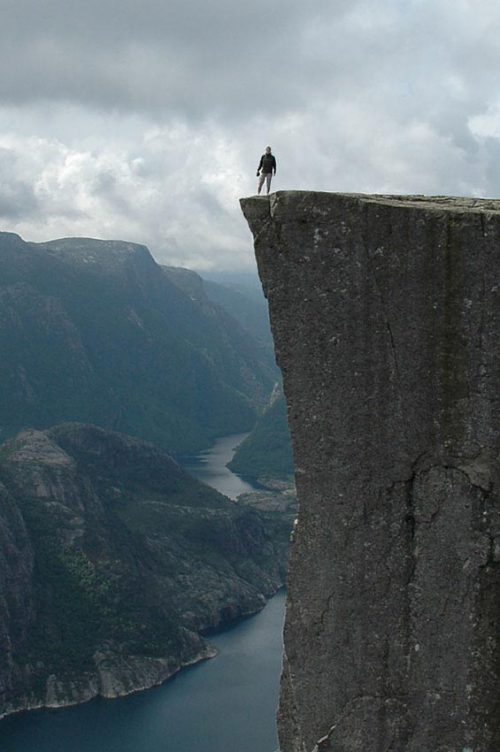 Aside from that, you also get a heaping helping of this somehow having a profound impact on the suddenly “fledgling” virtual reality sphere and you have yourself a slow news week for video games at best.

The problem with all the race bullshit around Mafia III is the not so subtle preemptive disappointment with the games’ shortcomings in the discussion on race. All through the interview the games senior (black) writer, Charles Webb essentially says that the game is only taking a broad approach to race in the game. Sure, he can talk about race and politics all day long, but as it serves the game he is writing on, it doesn’t really matter. Mafia III is being marketed and sold as a broad mainstream open world crime title with vague connections to other 2K Games properties. The game will be no more racially charged than a Grand Theft Auto game, which is typically the only game that attempts to tackle topics like race and class in its narrative/world, if anyone cared to notice. But we’re too busy worrying about the plight of the hookers!

Mr. Walker is mostly upset that Mafia III isn’t going “far enough” with the socio-political elements or that use of nigger is more for color (no pun intended) to really paint the bad guys as…bad guys. They say nigger without any shame for crying out loud! 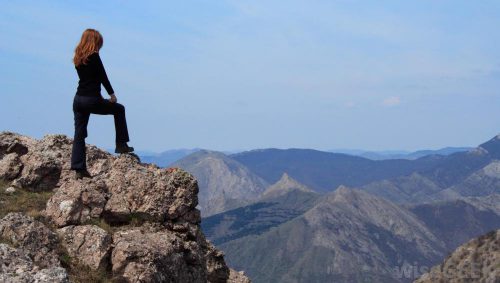 Then you get to the spartan comment section and the interview as being lauded as something great and of some note. Which reminded me of the first days of video games site Polygon, with all its high-mindedness and focus on things “gamers” supposedly wanted? Initially, the site offered some of the best features on video games and was actually worth a shit. After a couple of years of losing money that way, it was decided gamers apparently wanted click bait social justice hand wringing bullshit and shitty game reviews focused on tertiary nonsense.

As it stands now, Vice’s “gaming” section is nothing you haven’t seen before and more likely what the new venture will wind up turning in to anyways, another half-coked Kotaku clone. Better yet, it will operate under the structure of having a few fully paid “personalities” that guide the site “editorially”, meanwhile a raft of underpaid freelancers do all the content heavy lifting. Where’s the deep concern and investigation in to that bullshit?

Mr. Walker’s new video game website venture doesn’t really fill a need as is currently being laid bare. There’s (arguably) too many of these pop culture websites focused on duodenary elements of nerd culture and how it’s “problematic”. Then there’s this perceived satisfaction that through articles like the Mafia III interview, the site is elevating the games discussion to a completely new level. Nevertheless, this intellectual bar is a low one, dare I say subterranean in nature.

What’s more, gamers don’t really care about this shit! High-minded or no, this type of content is the niche-est of the niche! It reads more as children putting on dress clothes and pretending to be “adults” than a serious discussion on the relevance of games to the deeper artistic discussion therein.

I would love nothing more than to have a games press that could discuss art, sex and politics…on top of video games. I’ve been a gamer far longer than I’ve been active in the other realms of adulthood as I assume much of them have. However, it has been proven, repeatedly, that members of the games press don’t possess the intelligence necessary to have these discussions.

But what do you expect from people that eschewed college, or were English majors, and people that got their jobs in the games press because they knew a guy who knew a guy and could cogently string together a couple of sentences about flashing lights and loud sounds coming from a television?

Clearing the Low Bar of Intellectual Conversation in Games